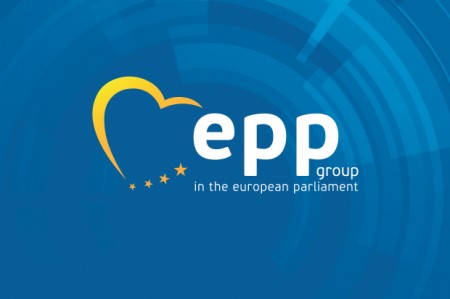 After an initial assessment of parliamentary election in Belarus by international observers and human rights organizations, the Chairman of the EP delegation for relations with Belarus, Bogdan Zdrojewski, stressed that Belarus is still far from reaching the European standards.

– It has been an important election in Belarus, and particularly significant from the point of view of future relations with the EU. We appreciate steps undertaken towards improving the electoral process. The progress is visible, but so far the changes are unsatisfactory. Belarus still has some way to go to reach European standards – said Bogdan Zdrojewski.

– The assessment of the election by international institutions is negative. However, for the first time in 20 years, there are opposition representatives in the Parliament – underlined the Chairman of the Delegation for relations with Belarus in the EP.

– We will continue to support pro-democratic aspirations of the Belarusian people. The addressees of the EU policy towards Belarus are primarily Belarusians, and we must make sure that they continue to have hopes for democratic changes in Belarus. We expect rapid progress in areas such as the implementation of the Bologna process and ecology. We also expect the moratorium on the death penalty to be finally introduced in Belarus. It is a pity that on the occasion of the election Belarus made only a small step forward – he stressed.

The parliamentary election were held in Belarus on 11th September 2016. 484 candidates competed in 110 single-seat constituencies. In the newly elected parliament, opposition will be have two representatives. The preliminary conclusions of the OSCE/ODIHR emphasize a number of systemic shortcomings especially in the process of counting. The report states that “It remains clear that Belarus still has some way to go to fulfill its democratic commitments. In the run-up to the elections, the authorities made a number of promises regarding the transparency of the process, on which they delivered partially, but insufficiently.” (The full report: http://www.osce.org/odihr/elections/belarus/263651)