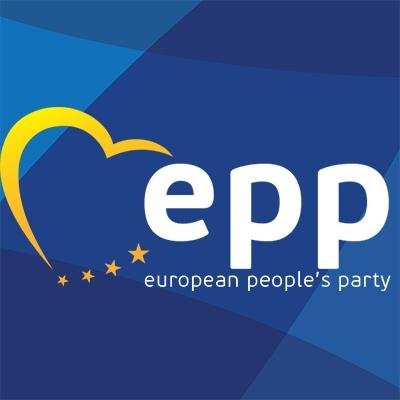 At the initiative of the Center-right Coalition in Belarus and in cooperation with the Christian Democratic Movement (Slovakia), the Political Assembly of the European People’s Party adopted the Resolution on “Situation in Belarus” at its session in Kopenhagen, Denmark, 4-5 September 2017.

The resolution takes notice of the new facts of the human rights violations in Belarus, including the recent attack on the independent trade unions, pressure on the independent media, in particular, Belsat channel journalists. These cases took place after the OSCE Parliamentary Assembly met on 5-9 July 2017 in Minsk for its 26th Annual Session.

The Center-right Coalition (Belarusian Christian Democracy Party, United Civil Party, Movement “For Freedom”) and the EPP member parties indorse the focus on dialogue in relations with the official Minsk, however, such dialogue should include a clear plan of unconditional implementation of Belarus’ pledge to respect the human rights and commitmment to democratic values through the international agreements.

Vital Rymasheuski, BCD co-chairman, welcomed the Resolution by saying that this document “includes the majority of points from the Draft Resolution, which the OSCE PA failed to adopt in July 2017 with a lack of one vote. It is immensly important that the Realpolitik in relations to Belarus does not overweigh the value-based politics. True political, economic and social reforms are going to take place and be effective only in case human rights and basic liberties are respected”.