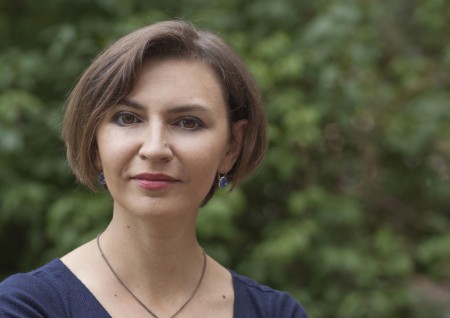 The Congress of Young Christian Democrats took place on 12 October 2019 in Minsk.

Nadzieja Hacak was elected as Chairwoman, Maryna Khomich, former leader of YCD, and Yauheni Dudkin were elected Deputy Chairpersons of the organisation.

Young Christian Democrats are the youth wing of the Belarusian Christian Democracy Party, established in 2005. However, Belarusian government denies legal registration to YCD; no new political parties were registered since 2000. The YCD Congress also took decisions and voted on appeals in relation to the presidential campaign of 2020, Census 2019 and the environmental situation in Belarus. The main campaign in the coming years will be introduction of changes to the new Education Code of Belarus.

YCD actively participates in the current parliamentary campaign in Belarus with at least 15 persons running as candidates – the elections date is 17 November 2019. No changes to the Electoral Code of Belarus took place since the last elections, therefore YCD does not expect that the election process and result will be fare and transparent.