Activists
distributed handbills, put broadsheets into mailboxes, stuck flysheets at the
bus stops and notice boards. All this actions were dedicated to Anatol
Krasouski, Viktar Hanchar, Yury Zakharanka, Zmitser Zavadski and Henadz Karpenka
who tragically kidnapped or died without clarifying the circumstances.

The main aim is
to inform citizens about people who were killed because of their strong
political position and join people to the BCD campaign titled “We will never
forget”.

Moreover, from the
16th of September BCD activists renovate monthly actions that are
dedicated to the problem of kidnapping and killing opponents
of the existing authorities. 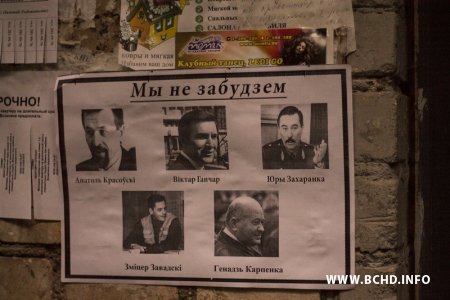 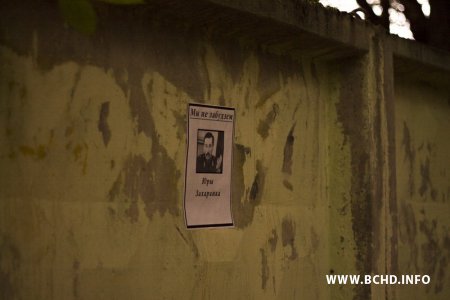 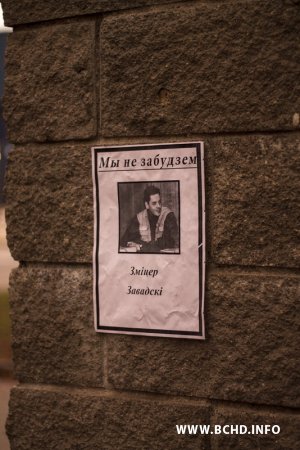 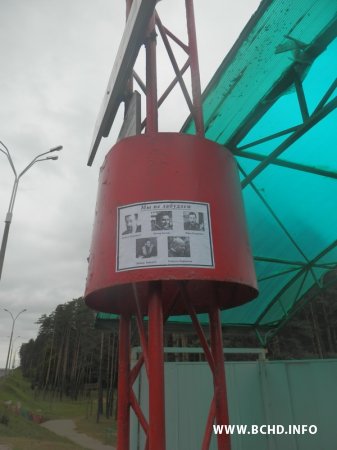 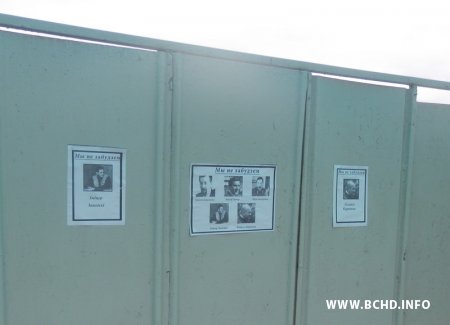